Shizuka is a college student with a strong sense of justice and a patriotic spirit. She is looking for a job, but she is secretly wishing to take over the dojo owned by her father, Shingen. One day, Shizuka is scouted by an entertainment agency, but in fact, it was a non-profit organization which was run by a group called the "Japan Salvation Conference (JSC)."  The head of JSC, Satoshi tells her about the divine revelation that Japan may face its extinction in the 21st century. Shizuka joins the JSC and after undergoing rigorous spiritual training under the guidance of Satoshi, Shizuka decides to go on a special mission to save Japan from its crisis. Shizuka and her pals leave their astral bodies and head for the spirit world to defeat the Great Demon of Hades, a demon with an aim to destroy Japan. Will they be able to save Japan?

Japan is a nation that has nurtured miraculous traditions and cultures throughout its long history. At its origin lies the Bushido spirit (Yamato Spirit), which has been handed down from Ame-no-Mioya-Gami (Japanese Father God)*. How can we protect the future of this country? And what is the right path for Japan and its neighboring nations including Taiwan? What should we do to fight against the threat of Hegemonism that shakes peace in Asia? Those with the spirt of justice stand up to protect their beloved country. Uniting as one, they bring a new hope and courage to the world. With the themes of honor, faith, justice, love and devotion to their country, this film sends a warning message that the world is facing a crisis and that now is the time to bring about justice on Earth.

A creator god who is the originator of the Japanese people according to the ancient document "Hotsuma Tsutae", which is said to be older than "Kojiki"(“A Record of Ancient Matters”) and "Nihonshoki"(“Chronicles of Japan”). About 30,000 years ago, Ame-no-Mioya-Gami descended to the foot of Mt. Fuji and built the Fuji Dynasty which became the origin of Japanese civilization. His teachings centered on justice spread to the ancient civilizations around the world, and has been handed down to the present day as the origin of Japanese Bushido. 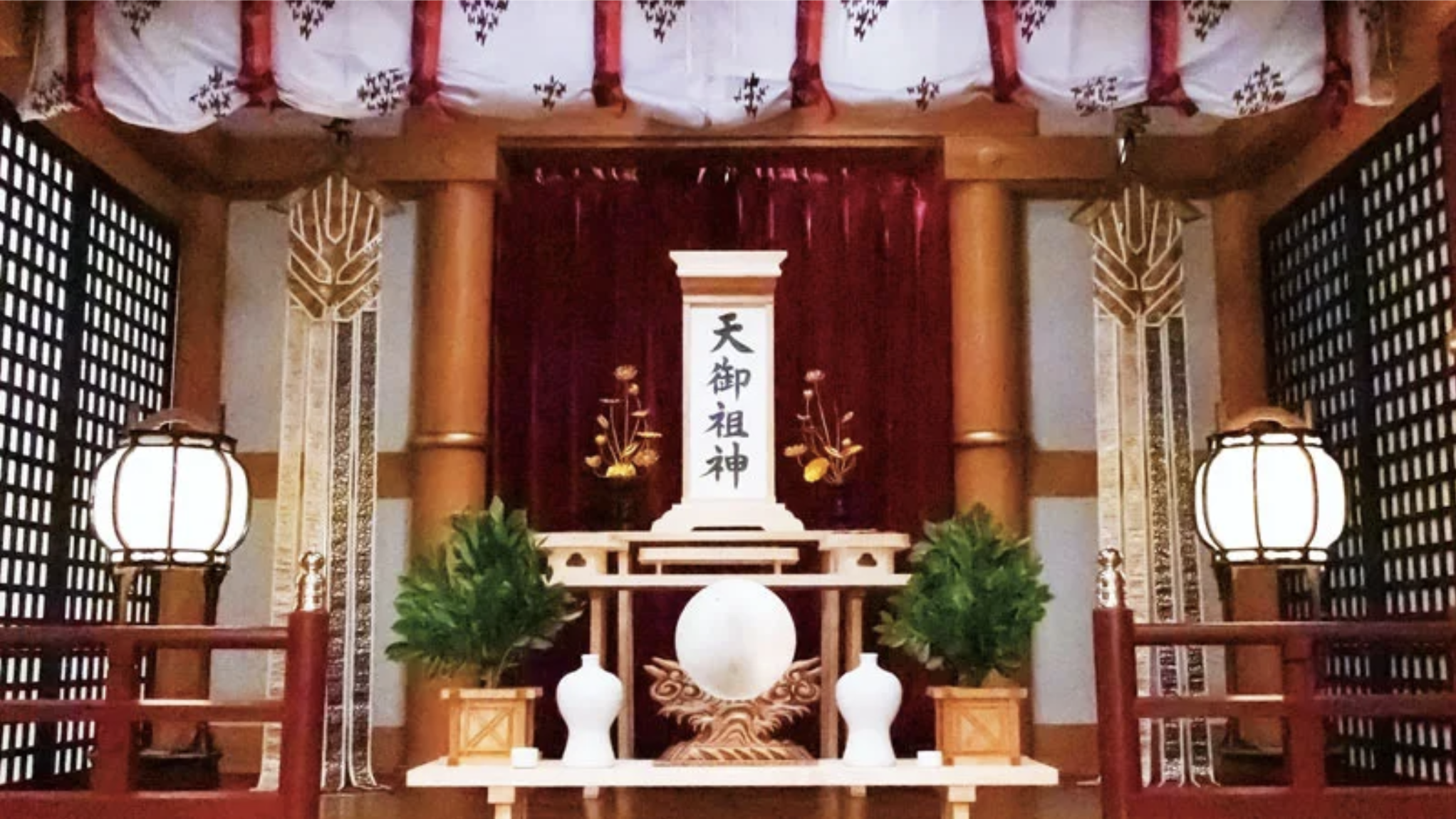 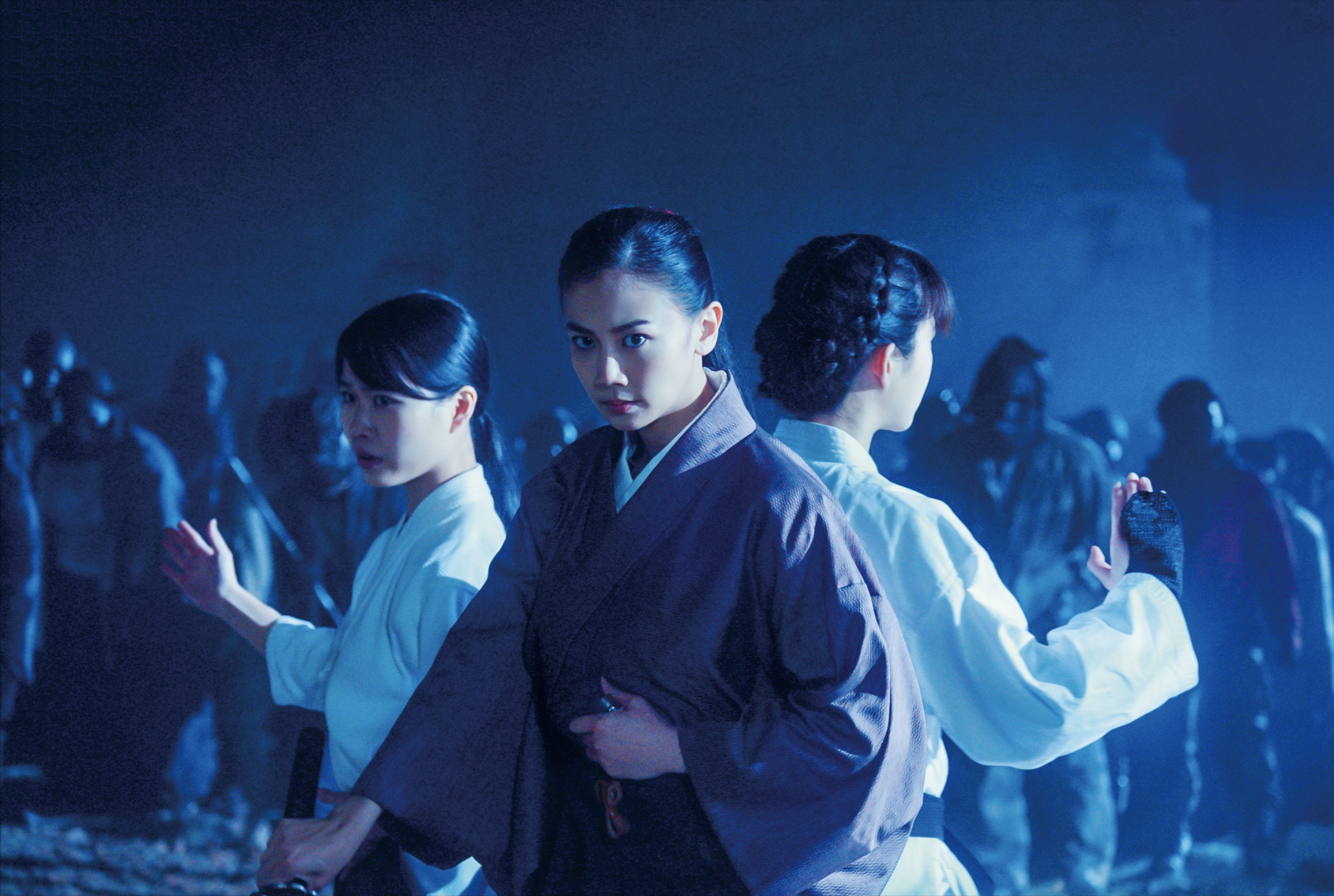